Our answer: don’t ask for too little money but don’t raise too much either.

This is a much-debated question among founders, as well as with investors.
In our bubble era, many entrepreneurs tend to answer “as much as possible”.
Yet, very few succeed in raising the amounts they originally targeted. The media largely echo those rare birds, which adds to the confusion.
Raise as much money as you can. It seems to be the new mantra in our cash-flush world. Click to Tweet

Here are three points to take into account before you can answer the initial question.

1. What Development Stage Are You In?

Raising a seed round to establish a prototype of your solution does not require the same amount of money as rolling out a successful product in several international markets.
Make sure you know how venture-backed companies are financed: seed, series A, series, B, etc. just follow the development stages of startups, from inception to proof of concept, proof of market, etc.
Don’t ask for several million dollars when you barely have a team. Funding will be gradual, as you test your business idea in the real world.

2. What Is The Next Value-Creation Milestone?

This is the real question you should ask yourself, before you meet with business angels or venture capitalists.
The first step consists in establishing your short to medium-term operational goal.
You will most likely not take the world by storm with a brand-new product everybody needed but nobody had thought of.
At least, not overnight.
You should therefore articulate a clear objective, and show what resources are required to get there: new hires, marketing spend, certification, building an acceptation or indirect distribution network, and the like.
The objective itself can be expressed in various forms:

It depends on your business model.

The most important criteria: if you reach that milestone, your company will have more value than it does today.
There will be another fund raise at this point, so investors need to be convinced that the new round will be priced significantly higher.
The key question when calculating the size of your fundraising round: Will we be valued at 2x in the next round? Click to Tweet

3. When Will You Reach That Milestone?

Once you have an objective in sight, and you identified the resources needed to reach it, the question becomes: how long will it take to take there?
Theoretically, the monthly cash burn times the number of months gives you the size of your fund raise.

But things won’t go as planned.
They just won’t.
It will take longer than anticipated to set up meetings with partners, to recruit new team members, to find and lease new offices. That’s just the nature of startup life.
So add a buffer to the amount you raise.
20% is a well-accepted number among financial investors. The last thing you want is to run ouf of cash when there are only a couple of months left to reach that value-creation milestone.
You also need to plan in advance for your next fundraising effort, as it takes at least 4 to 6 months to complete a VC round, at best. You don’t want to continuously be on the road talking to investors, as opposed to focusing on developing the startup.

Experience shows that the approach described here has several advantages.
Firstly, it forces startup founders to ask the hard questions around what they really need to do, to achieve value creation.
Secondly, it sends a message to potential VC investors that you are a strong and focused team. This alone will set you apart from the hundred of investment opportunities they receive every year.
Finally, if you believe in your startup, you will raise only what you need to reach that milestone. No need to dilute your ownership too early: you will get a better valuation in the next round, 12-18 months down the road. 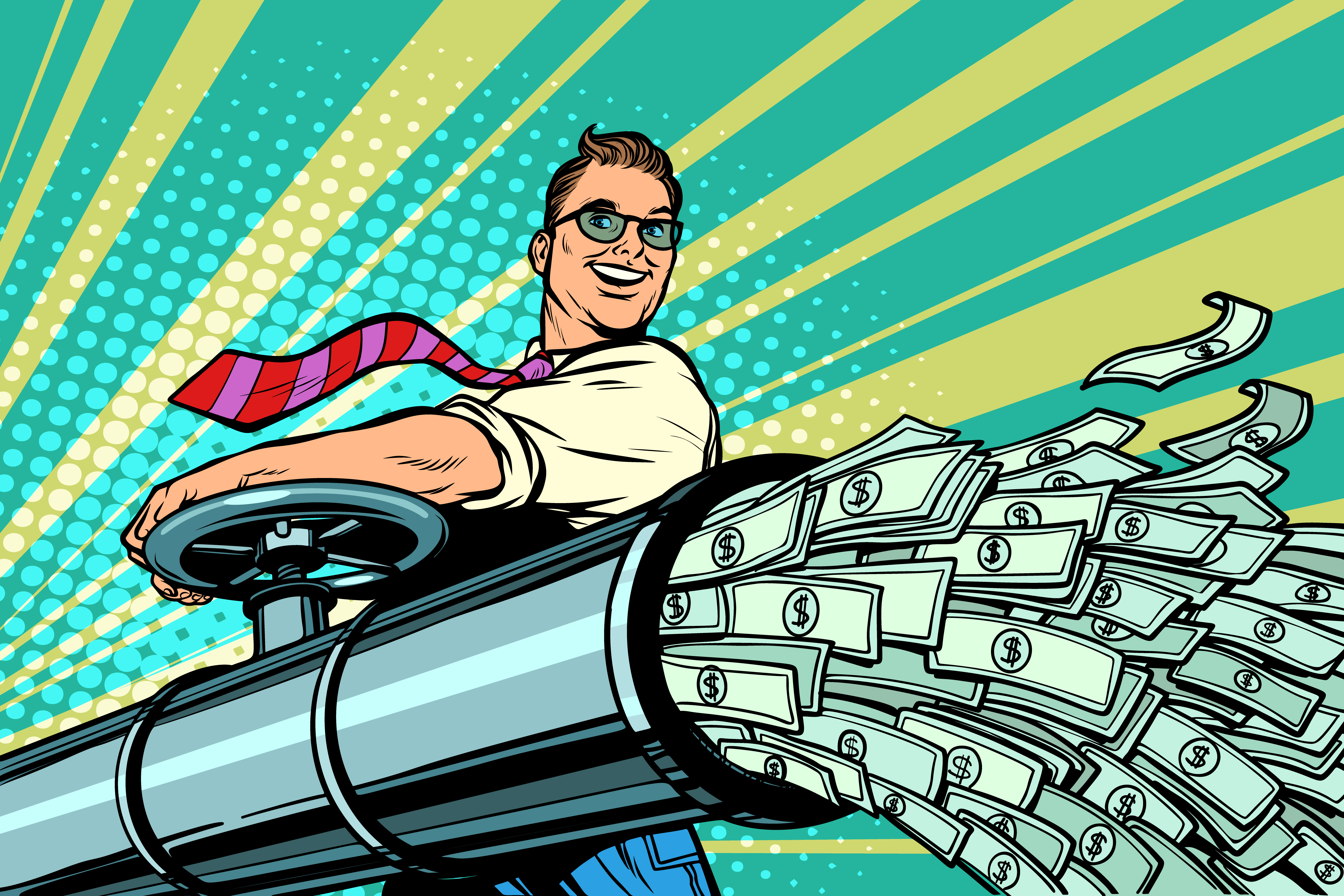 Startup Founders make many rookie mistakes when they pitch investors. Investors receive hundreds of deal opportunities every year and need to quickly decide whether to pursue them or not. They seek, and react to, subtle non-verbal messages. This guide helps entrepreneurs make a better impact in their VC meetings.

We’ve all heard that Airbnb, Groupon, and Uber became successes in the wake of the Great Crisis of 2008. Which startups are favored by VCs…

Please log in again. The login page will open in a new tab. After logging in you can close it and return to this page.